These are the 13 best paleo pumpkin recipes on the internet! The majority are desserts and a few are breakfast recipes so you can enjoy a paleo pumpkin filled holiday. This list includes healthy muffins, cookies, pies, cakes and more! If you eat a paleo diet you have to check out the recipes on this list this fall!

Is pumpkin allowed on paleo diet?

Pumpkin is a paleo-friendly ingredient. Each recipe calls for pure pumpkin so it's a whole food with nothing extra in it. A pumpkin is a tuber and is a great ingredient to use if you follow a paleo diet.

Pumpkin seeds are also allowed on the paleo diet because they come directly from the pumpkin. If you're paleo you can eat both nuts and seeds. 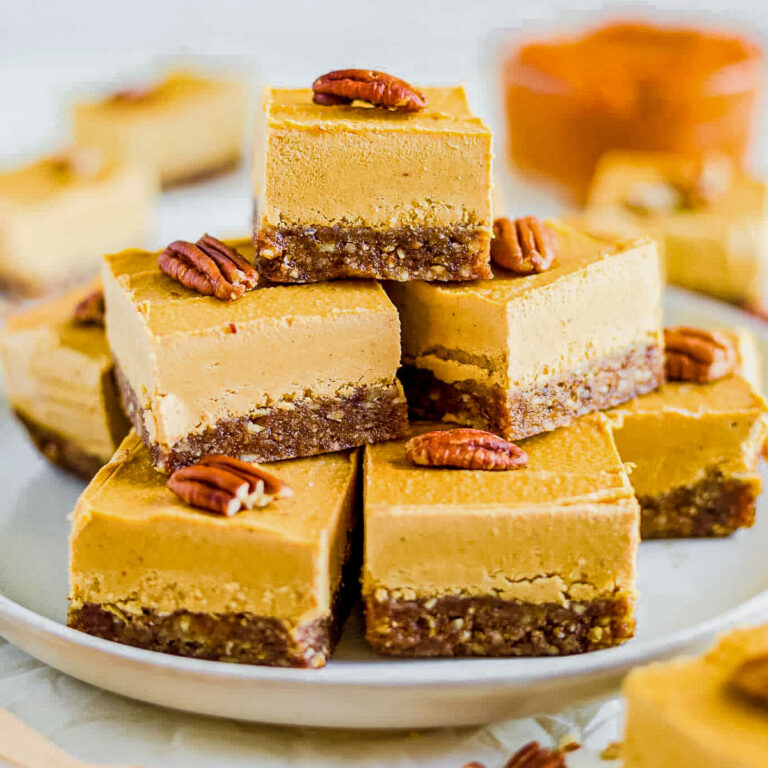 Get Recipe
healthy Pumpkin Cookies
The best healthy pumpkin cookies recipe for clean eating! This recipe is gluten free, dairy free and easy to make. It's made with almond flour and sweetened with maple syrup—perfect for fall! 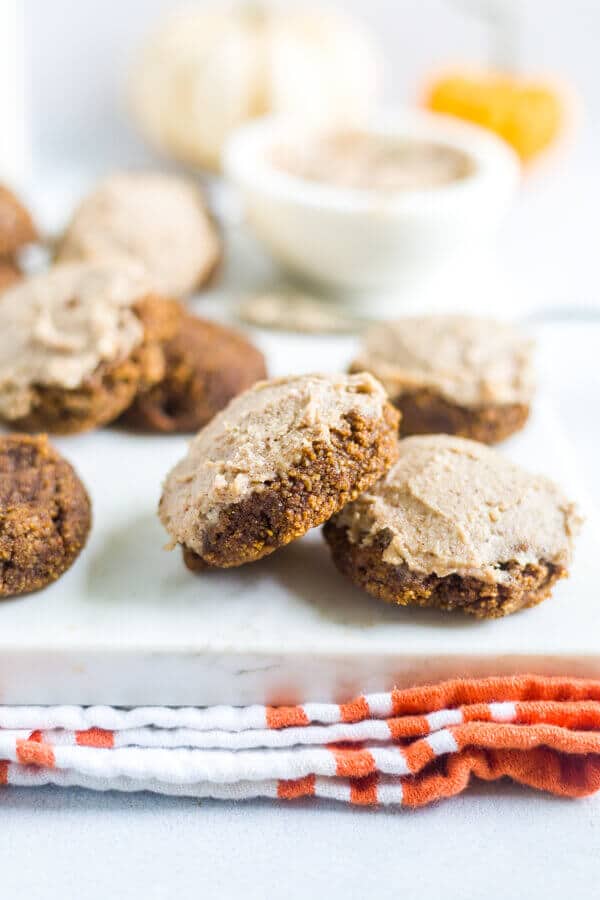 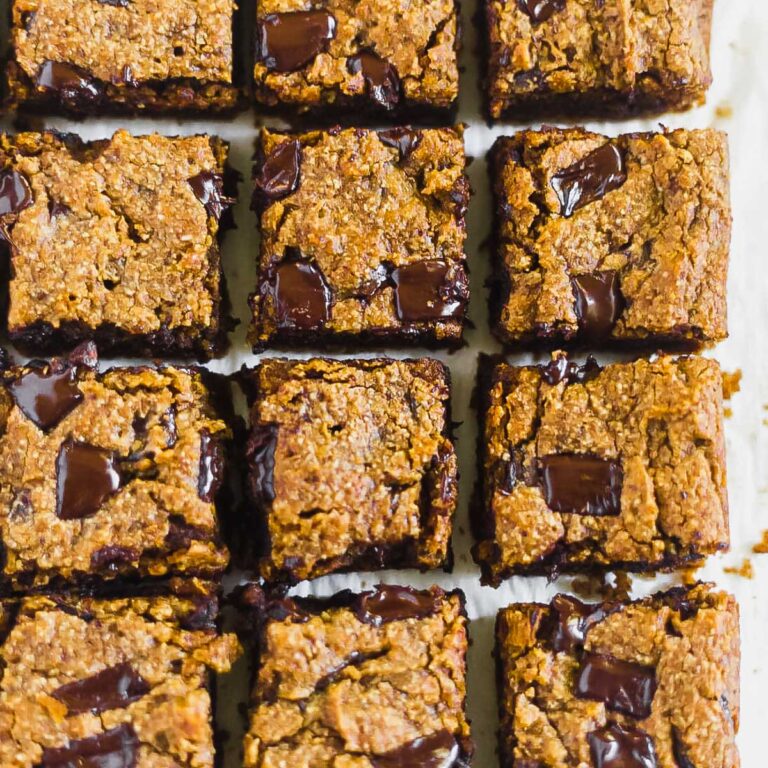 Get Recipe
Paleo pumpkin coffee cake
Get ready for the best pumpkin coffee cake you've ever had! This healthy version is topped with a thick layer of streusel and a soft and moist pumpkin cake underneath. It's great for a Thanksgiving breakfast, but you'll still feel great because it's paleo and gluten free. Even though it's made from scratch, it's an easy recipe to follow and freezes well too. 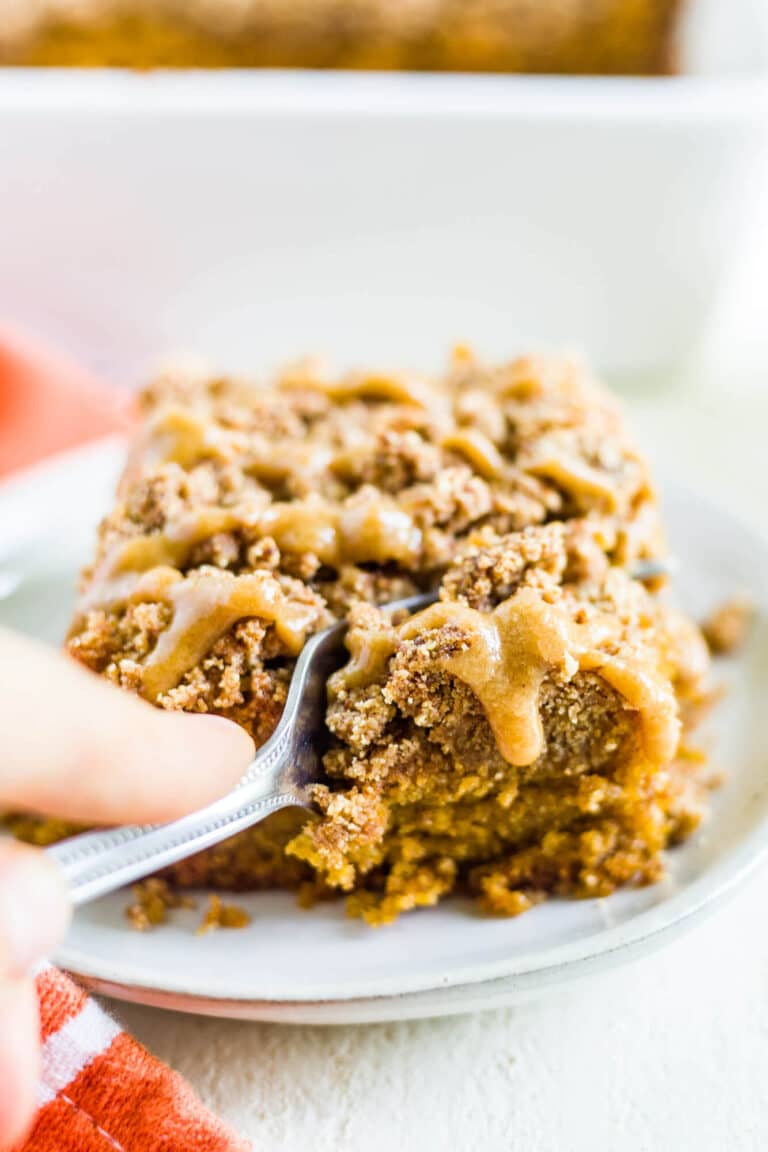 Get Recipe
Dairy-Free Pumpkin Pie
Make this super simple dairy-free pumpkin pie for the best end to your Thanksgiving meal. The pumpkin filling is so thick and creamy and the buttery pie crust turns out perfectly every time. 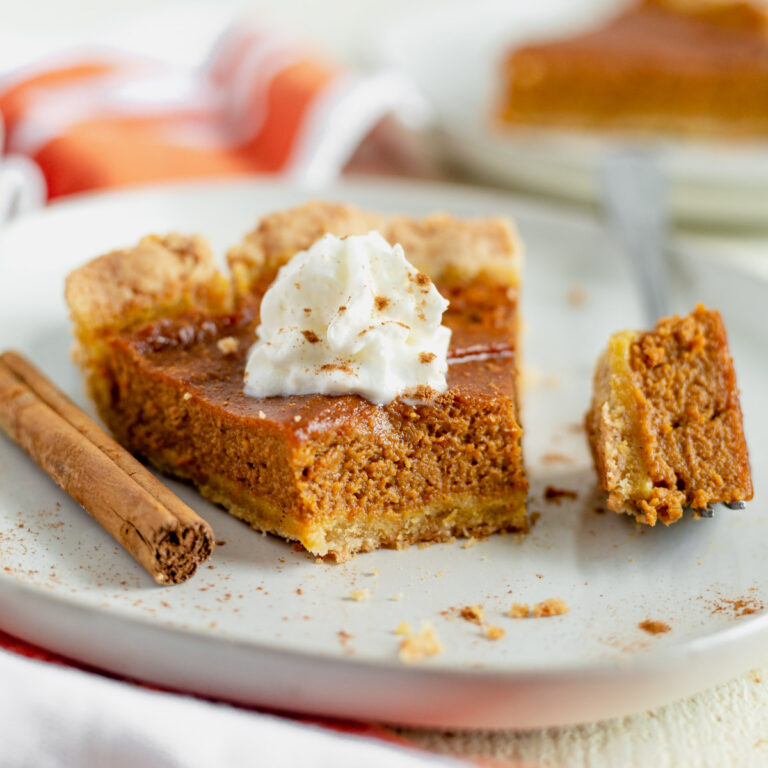 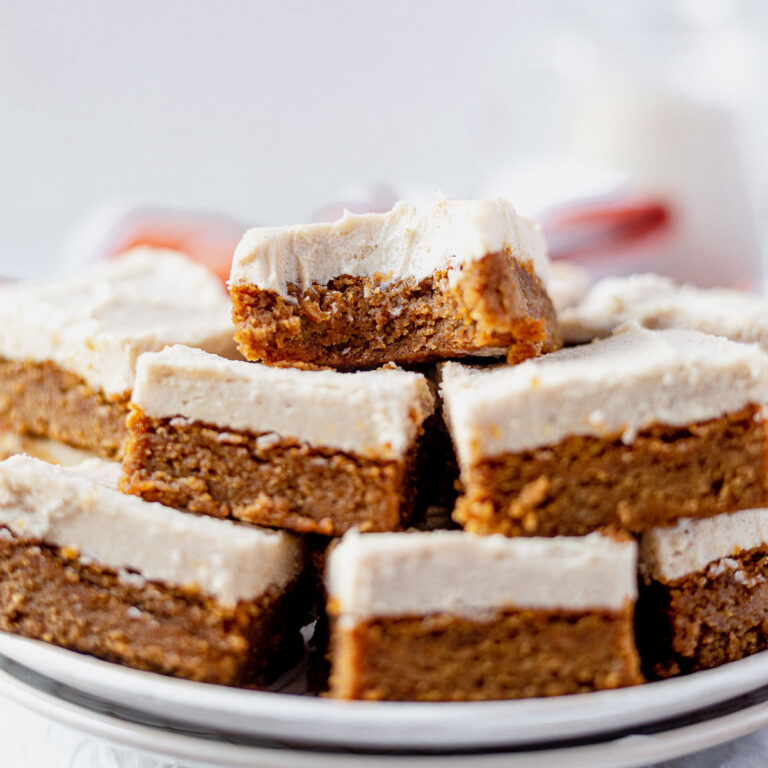 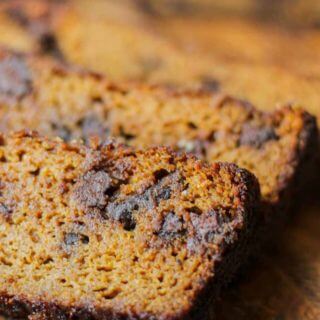 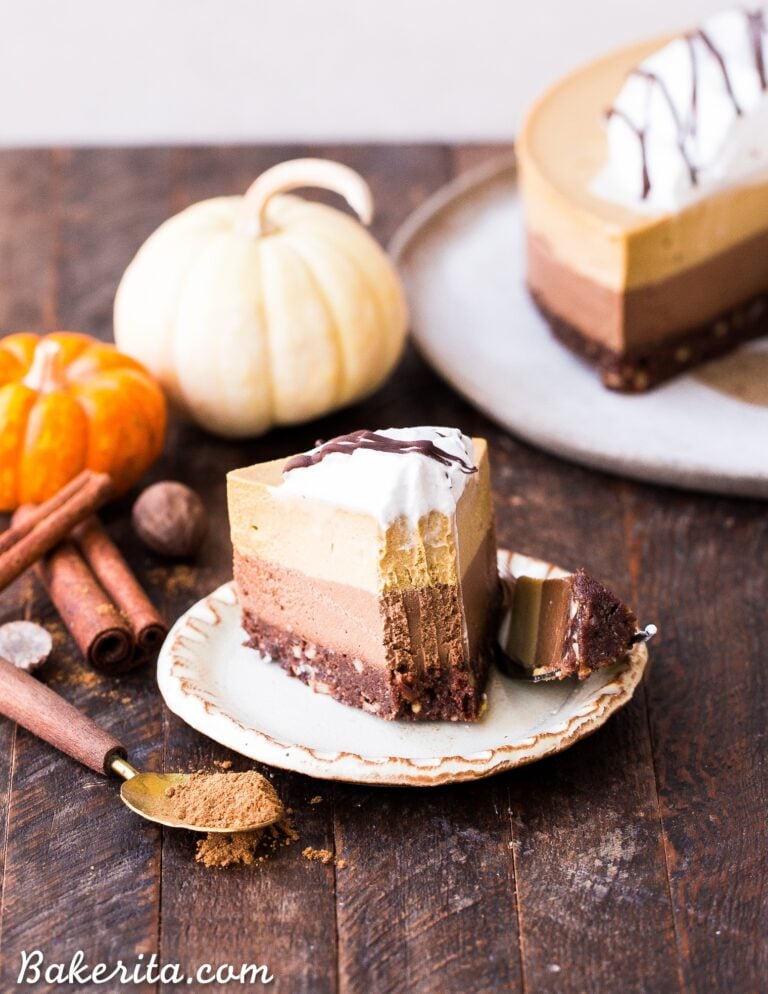 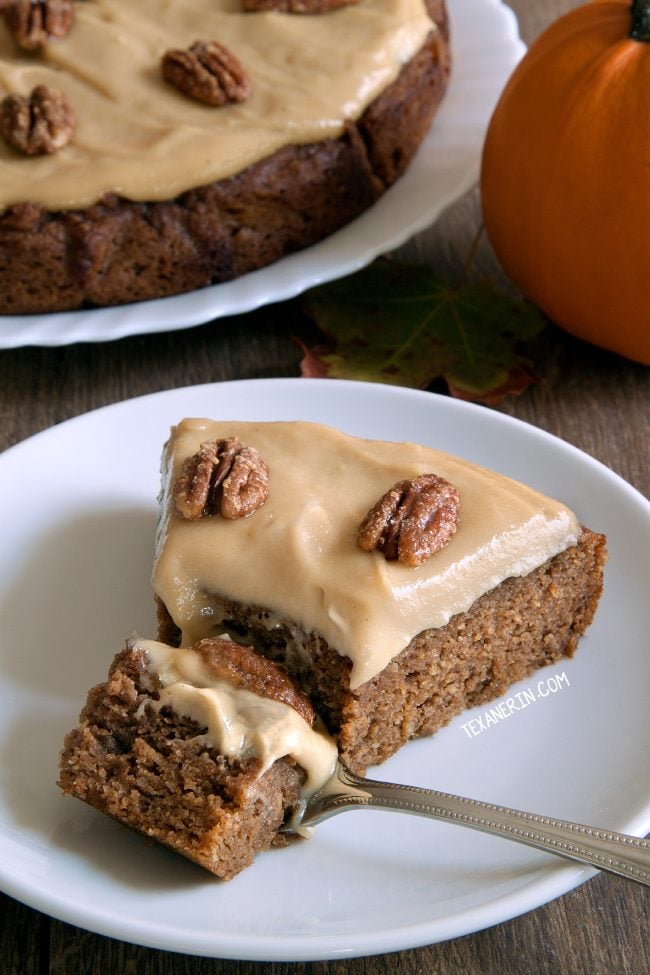 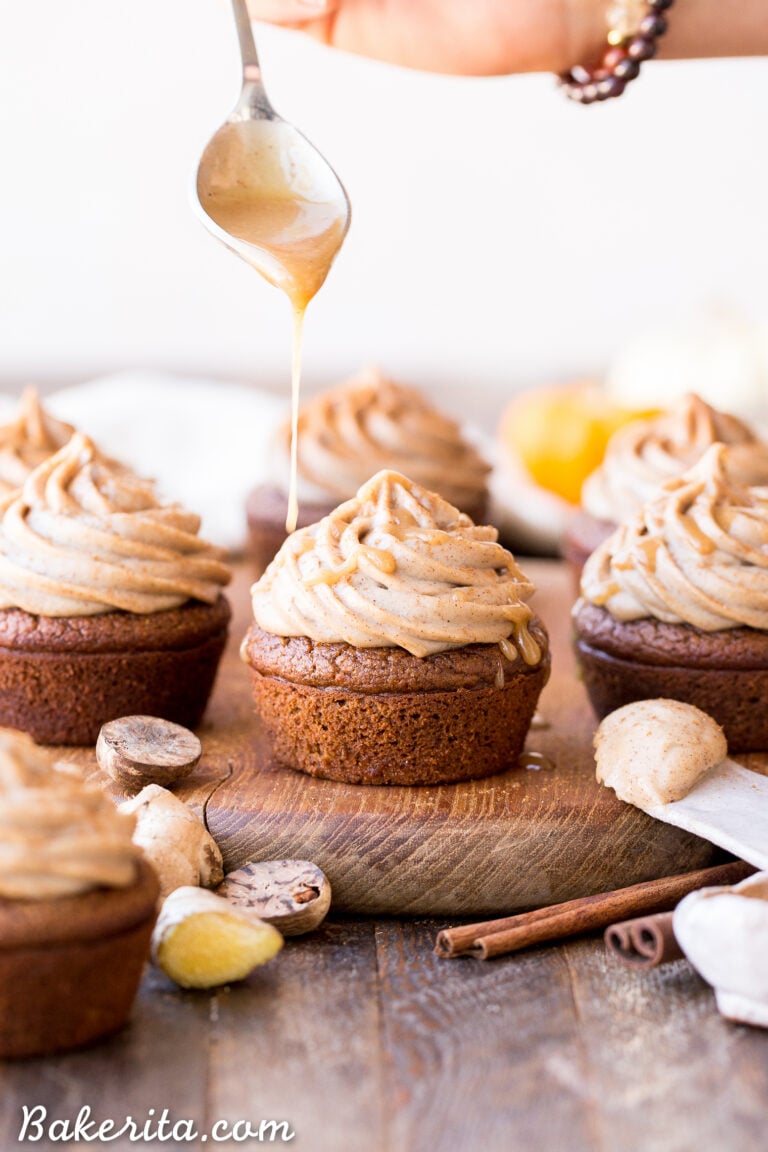 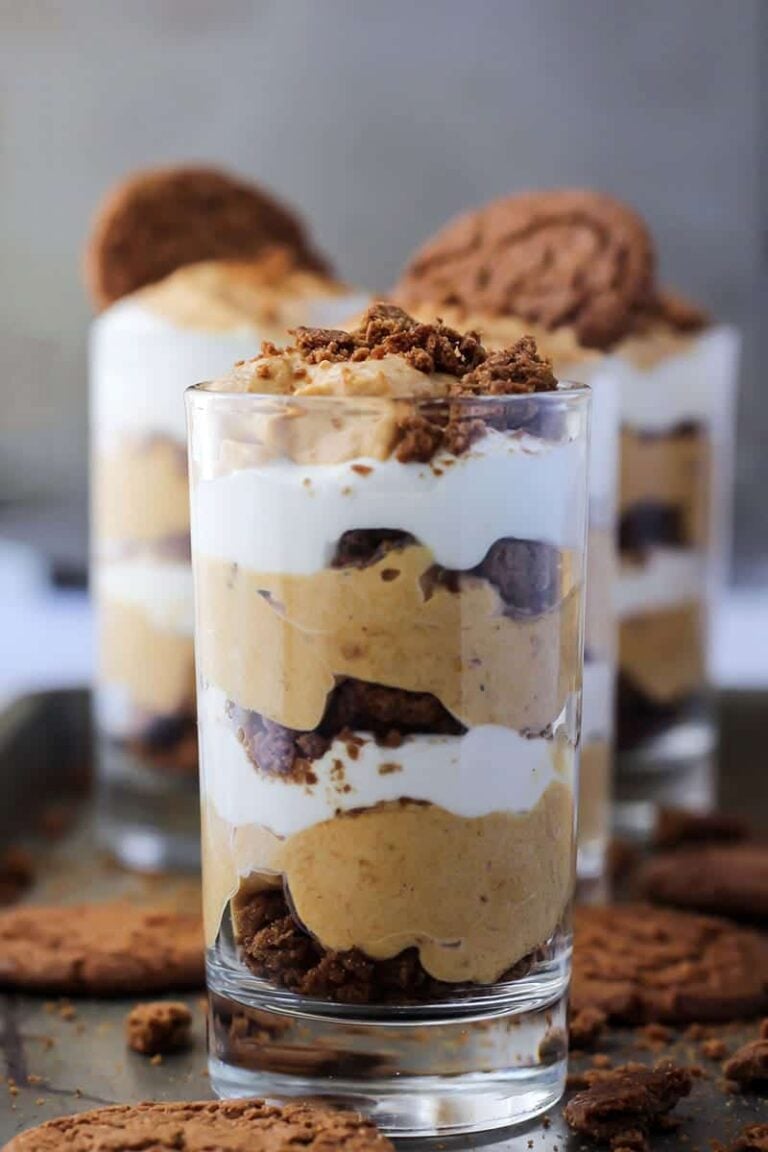 Get Recipe
Pumpkin Paleo Cupcakes with Maple Syrup Frosting
These cupcakes are not only incredibly delicious, but they’re actually rather healthy as well. It’s all because of the fact that they are made with carefully selected ingredients, such as coconut flour, almond milk, and apple cider vinegar that makes sure the cupcakes are gluten free and 100% paleo friendly. 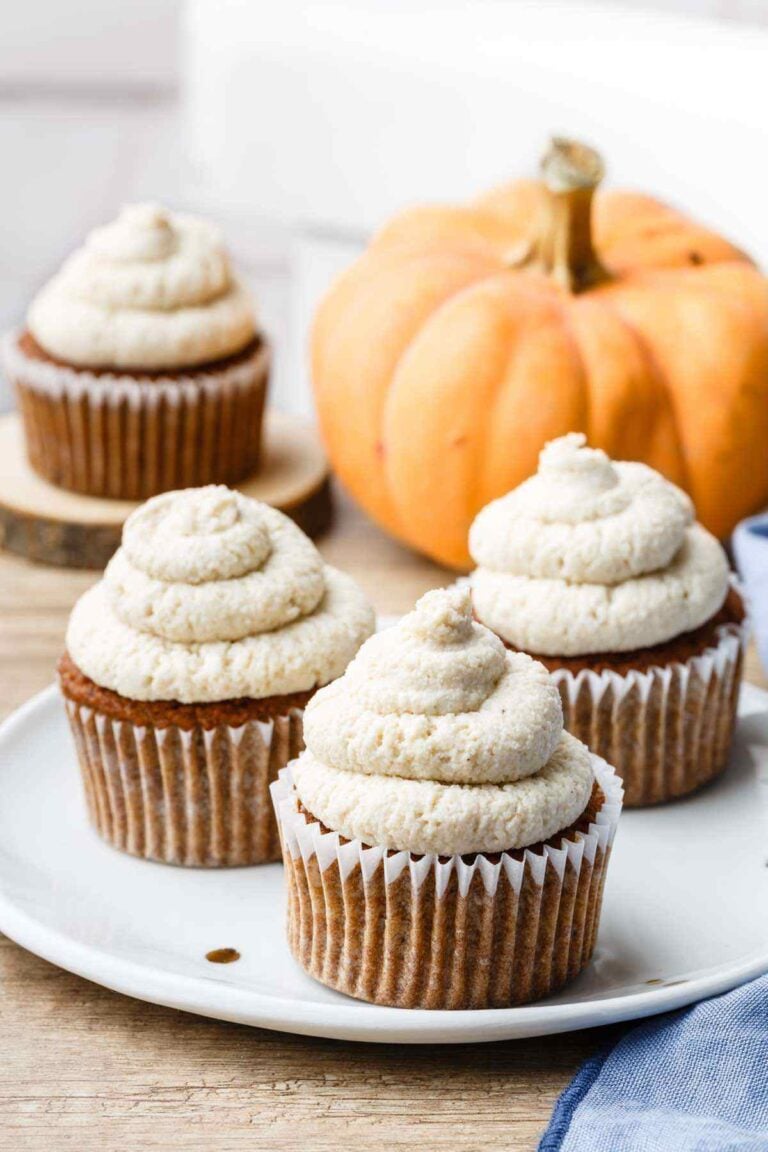 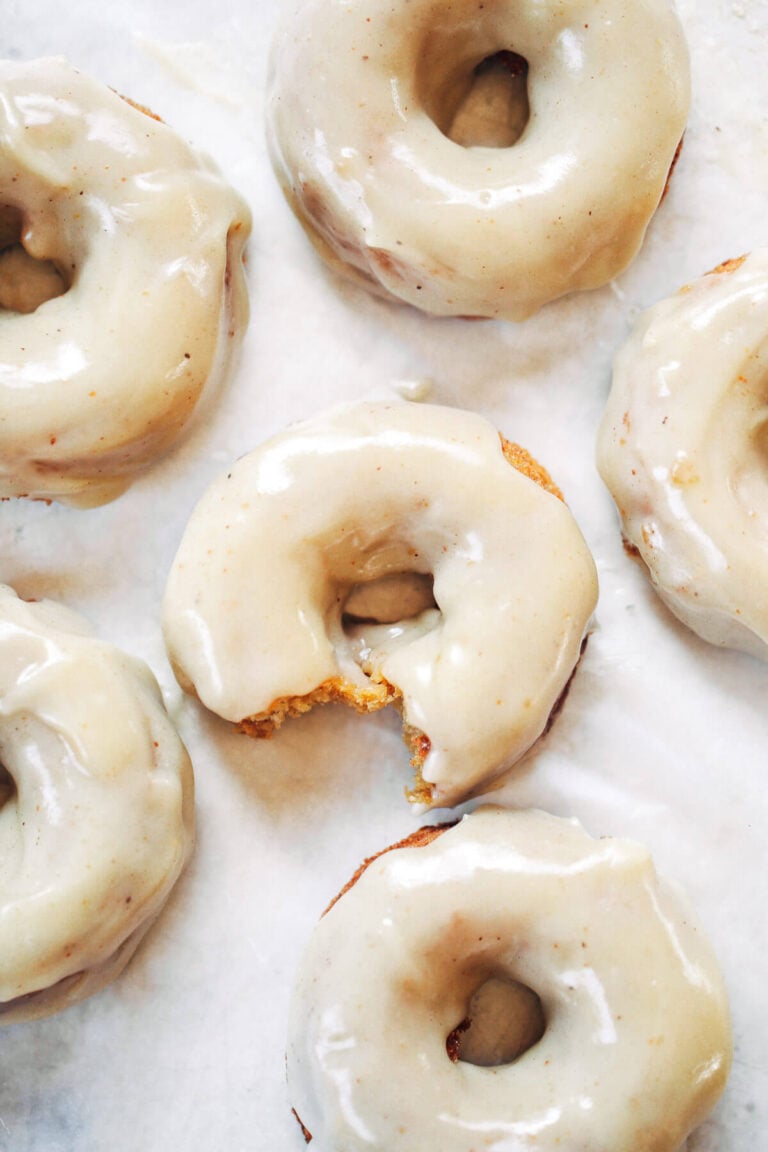 I hope you love this list of paleo pumpkin recipes! They're the perfect healthy dessert recipes to add to your Thanksgiving table, take to a party or enjoy at home. If you've got some essential baking ingredients, they're not hard to make at all!